Read more about the life story of Frank and share your memories in the Tribute Book.

He graduated from South High School in Youngstown and was a lifelong resident of the Mahoning Valley. Frank served in the U.S. Marine Corps during the Korean Conflict.

After the war, Frank returned to the Youngstown area and worked for Kraft Foods. He later became a pipefitter at Youngstown Sheet & Tube for 24 years before their closing. After that, he became a millwright for Republic Steel in Warren for 14 years, before retiring in 1994.

Frank was a member of the Evergreen Seventh-Day Adventist Church in Boardman, where he served as an Elder, and enjoyed volunteering with all church activities, especially the church's food pantry. He showed his love for the Lord in the beautiful way he would pray aloud during grace with his family. He was a good and faithful servant and truly walked with God.

He was a devoted husband, father, grandfather, and brother. Frank loved telling stories of working on the farm and Villa Maria as a youngster with his brothers and sisters.  He spent his downtime with his sons whether it was working on their cars or homes or taking his handicapped son swimming at the Jewish Community Center.

Besides his parents, Frank was preceded in death by his wife of 62 years, the former Irma P. Stanfield, whom he married on June 27, 1953, and died February 26, 2015; a son, Paul D. Bizub; and five brothers and seven sisters.

Per Frank's request, there will be a private family service at Green Haven Memorial Gardens in Canfield with full military honors. 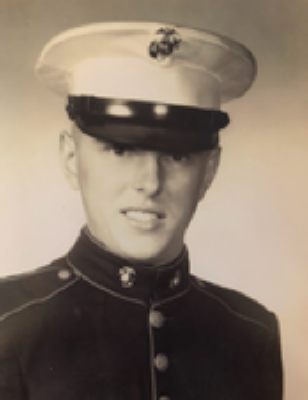